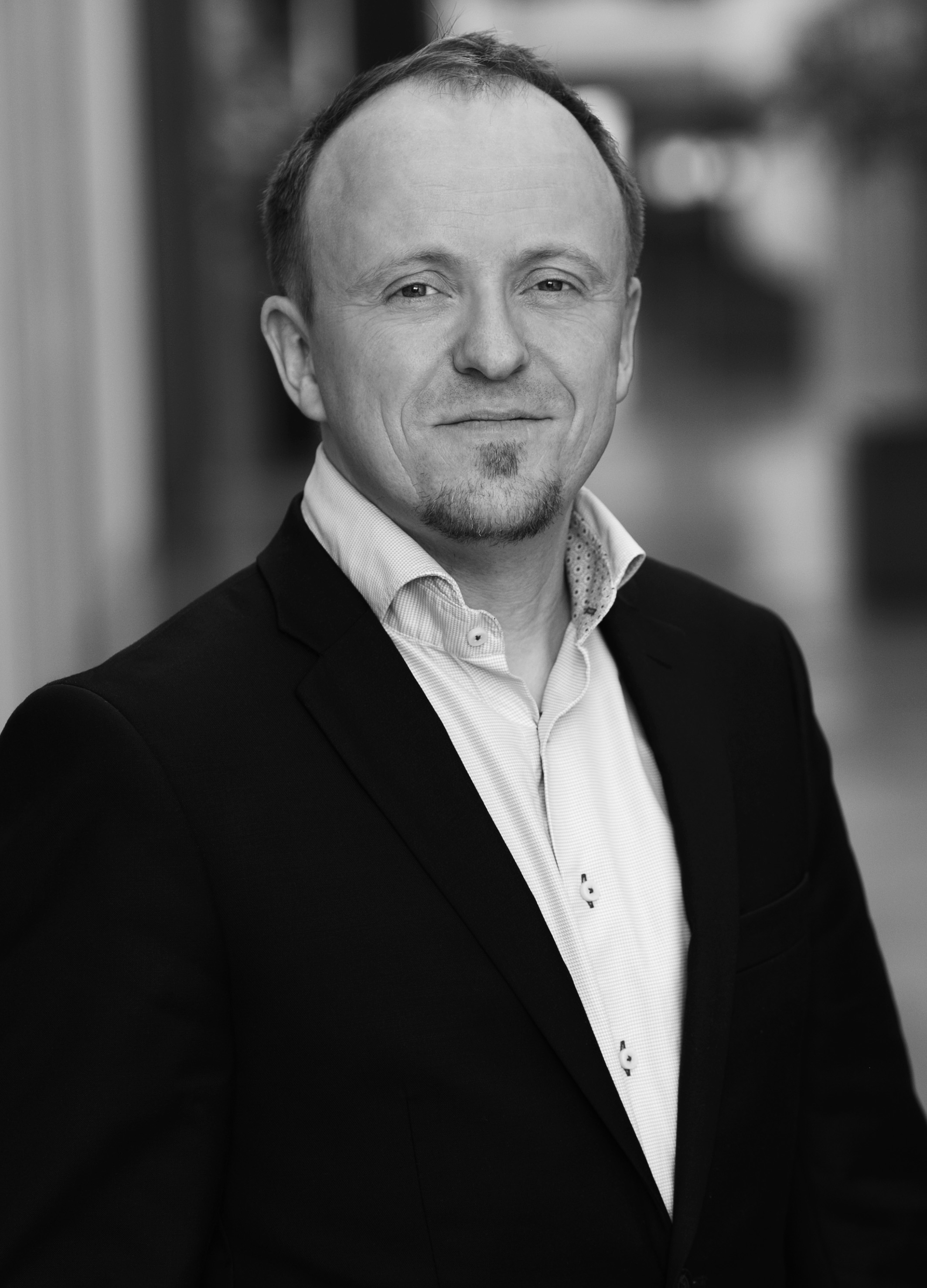 Thomas is an experienced manager in the public sector and has achieved good results with strategy, efficiency and management projects in health care, environmental and engineering field.

Thomas holds a masters degree in political science from the University of Copenhagen, he has undertaken several courses and continuing education in project management and leadership and has several years of practical management experience from the public sector.

“Denmark shares the same challenges as many other countries – in trying to keep up with the implementation challenge and the developments with new and innovative products that keep on challenging our regulations. It is necessary that the countries in Europe work together – and share our best practices and our resources.

“I believe we are here to improve patient safety as we do that every day through our work with market surveillance. With the challenges ahead of us – with both new technology and new regulations – I believe that if we work together we are able to make the change and jump to the next level – of regulation – and control. That is my aim in the CAMD Executive Group.” 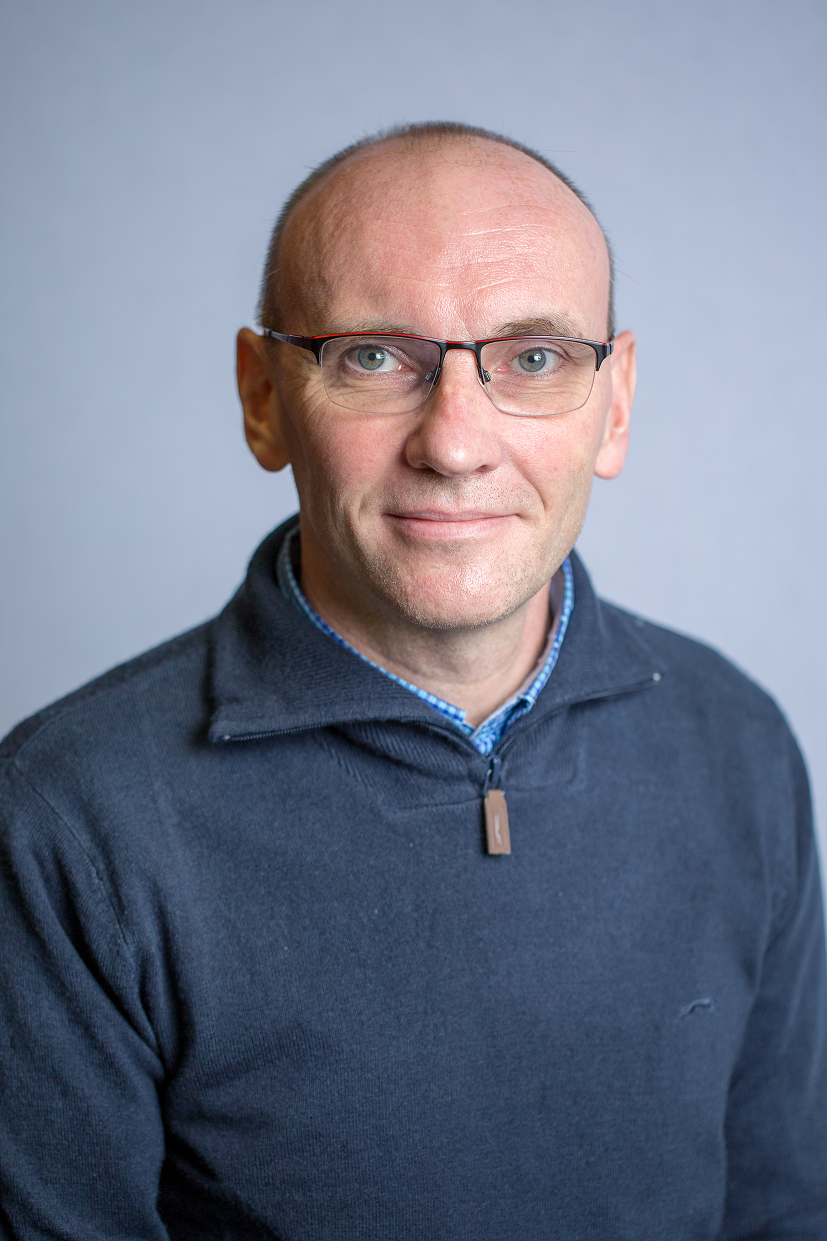 Head of the department for medical devices, cosmetics and in vitro diagnostic devices, National Agency for the Safety of Medicines and Health Products (ANSM), France

With a background in polymer chemistry, Thierry began his career in the medical device industry sector where he moved from new product development and production activities to quality and regulatory affairs. He joined the French medical device competent authority in 2005 as chief of market surveillance and conformity assessment unit for medical device which scope was enlarged to IVD in 2010.

He has been involved in several groups at European and international levels, and notably for the implementation of medical device regulation on software (European software working group and IMDRF software as medical device group).

Deputy director of medical equipment and IVD department from 2012 to 2018, Thierry is now the head of the medical device, IVD and cosmetics products directorate in ANSM. He is a French representative at MDCG.

” MDR and IVDR are major milestones for the European regulation of MD and IVD products. It’s a unique opportunity to bring to patients safer, more innovative and more performant medical devices. Such a regulation needs a strong network among European competent authorities. CAMD Executive group has a major role to play in bringing this network alive, able to support the European Commission and MDCG to guarantee a success for the new regulation implementation.”

“ANSM continues its efforts to improve European collaboration in order to strengthen competent authorities network to raise up the confidence and efficacy on the medical device and IVD European regulatory framework.”

Helena holds a PhD in Clinical Immunology from Uppsala University and has nearly five years of research experience within the field of immunotherapy. Since 2011 she has held the role of Head of the Department for Medical Devices at the Medical Products Agency in Sweden where she has had several roles since 2007. Helena also has broad experience in the field of regulation and market surveillance of medical devices. 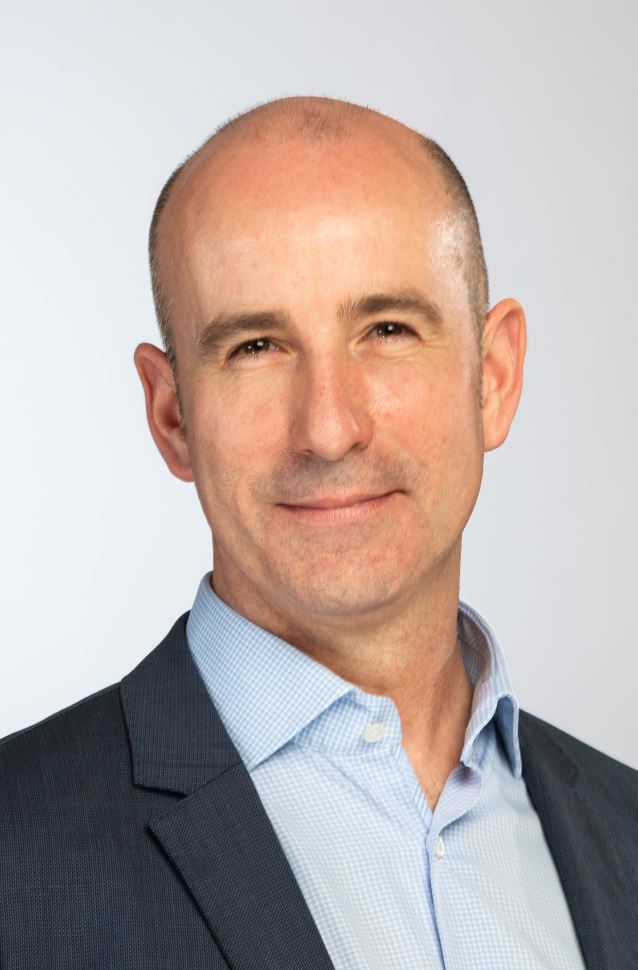 Wolfgang is the Head of the division “Medical Devices”  of the Federal Institute for Drugs and Medical Devices (BfArM) in Germany.

He studied Mechanical Engineering at the RWTH Aachen University where he also received his doctoral degree in the field of robotic support systems for surgery. At the Chair of Medical Engineering of the RWTH Aachen University, Wolfgang for several years headed a research group on risk management and ergonomic quality of medical devices before he became Head of the “Medical Devices” Division at BfArM in 2011.

“The dynamic development in the field of medical devices, mobile technology and digital healthcare will offer fascinating opportunities for our societies, innovators and patients.  It will also pose special challenges for regulators, because innovation does not stop at indication, sector and technology boundaries. As competent authorities for medical devices, we play an important role in this context: we support innovation and at the same time ensure that medical devices are safe, effective and available in the European healthcare system.” 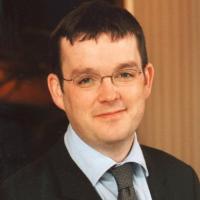 Niall is the Medical Device Lead and Clinical Assessment & Policy Manager for medical devices at the Health Products Regulatory Authority (HPRA) in Ireland. At the HPRA he is responsible for coordinating medical device activities with specific operational focus on market surveillance of medical devices, notified body designation & oversight and assessment of clinical investigations and clinical evaluation of medical devices. 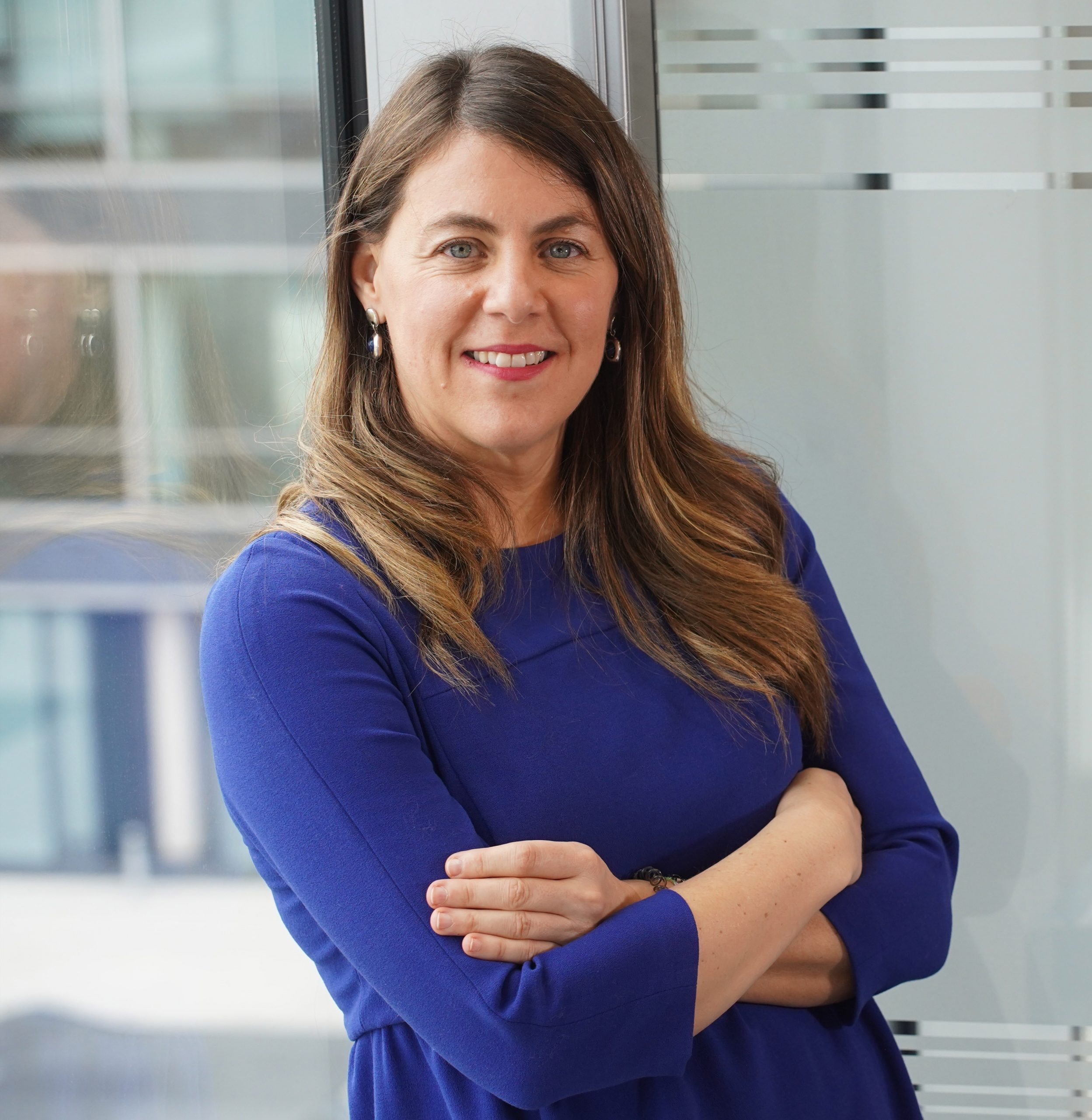 In 2006, she moved to the medical devices Department to the Vigilance and Marketing Surveillance Unit, being responsible for the coordination and management of all the vigilance notifications. During 12 years she was a member of the Vigilance Expert Group and a IMDRF European member for the NCAR program.

In 2015, she worked as a National Expert in Professional Training at the Commission FVO, Santé 5. During this period she performed several audits for Notified Bodies designation.

From the end of 2018, she is acting as the Head of Medical Devices Department at the Spanish Agency, dealing not only with medical devices but also with cosmetics and biocides. She has an active role in the implementation of the new regulation and in the development of the medical devices national legislation. She works on the coordination of the activities for the designation and surveillance of the Spanish notified body under the appointment of the Ministry of Health. She is member of several European working groups as MDCG, CAMD including the Operational Working Group and the IMDFR. 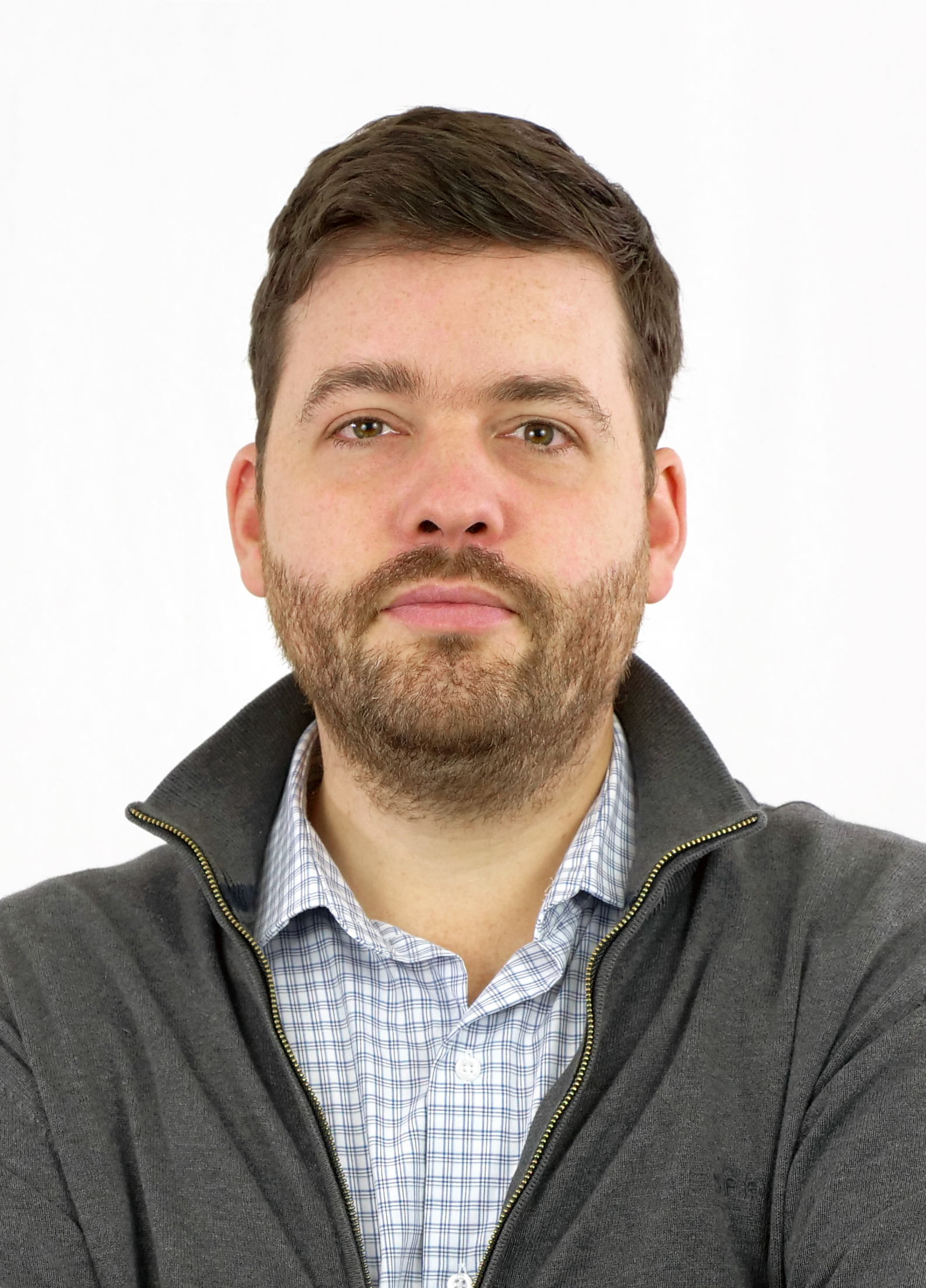 Alexandre holds a master degree in biology with an orientation in biotechnology. He started his career in 2006 working in private CROs as responsible for the managing of clinical investigation databases.